Capital of the Mallegan Region and the Chilean Antartica, it is a port city located in the extreme south of Chile and the American continent. Due to the opening of the Panama Canal in 1914, Punta Arenas was the main town between the Atlantic and the Pacific Oceans, and thanks to this location, commerce increased at the extreme south of South America. Punta Arenas has an architecture of neoclassical style as a result of the important presence of descendents of various European countries, but once the area was the land of Selknam and the Kawesqar, the native people of the extreme south of Chile. 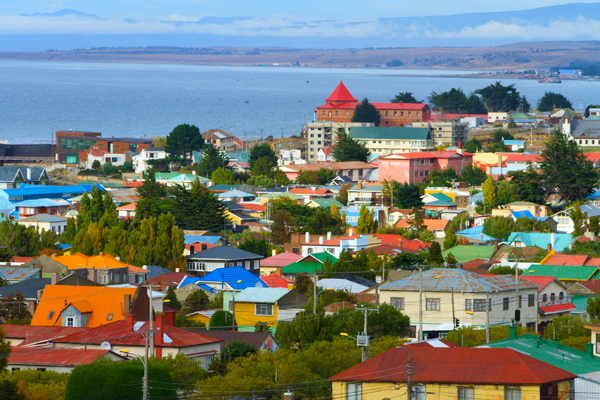 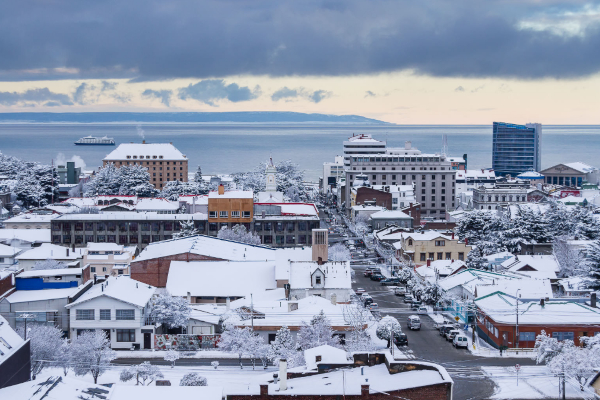 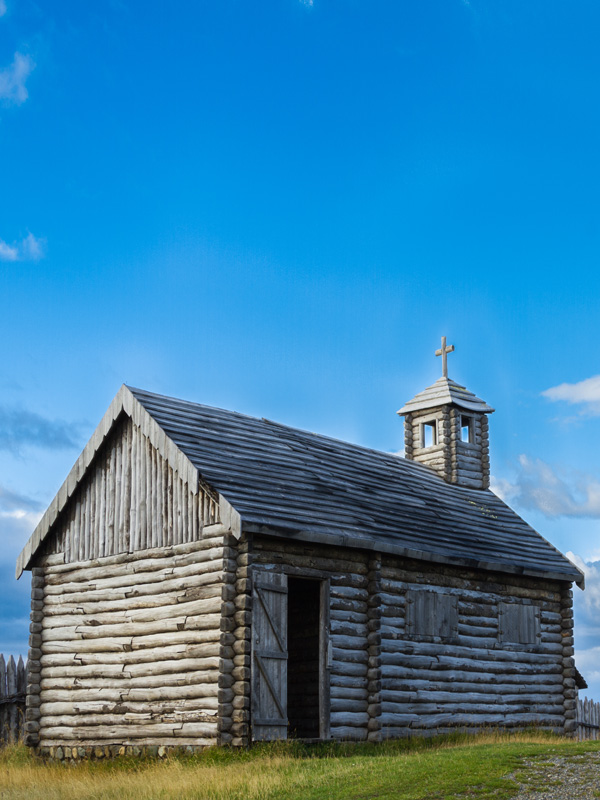 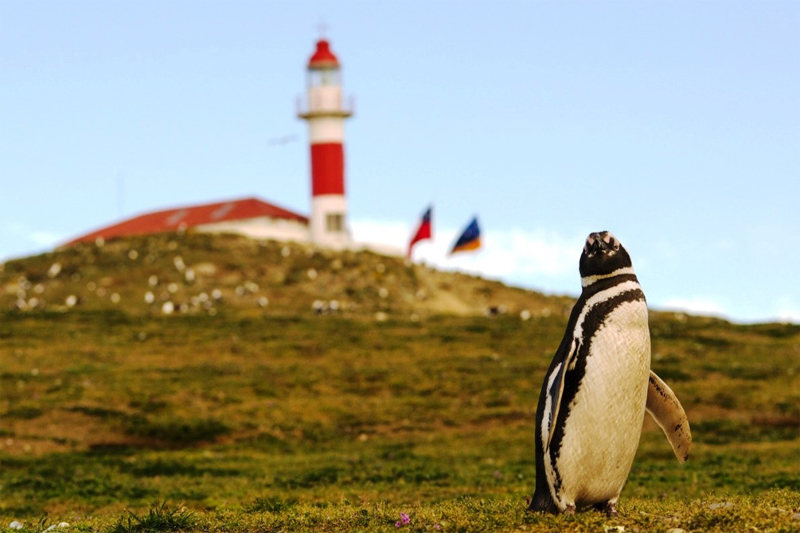 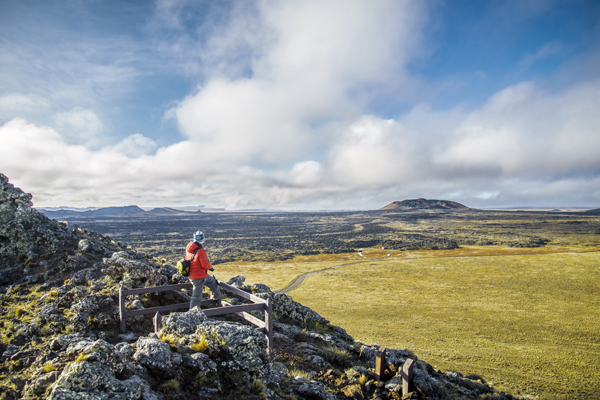