The Pearl of the South

Capital of the province of the X Region, also known as “The rivers pearl”. It is a city located at an extensive fluvial network, formed by the Valdivia, Calle-Calle, Cau-Cau and Cruces rivers. It has a German influence that in combination with elements from the local Huilliche culture generates unique characteristics as a result. 20 km away (13 mi), on the coast bay, there are many places of interests, like Niebla resort and its forts from the XVII century, where 17 fortifications were built to protect the Corral Bay. 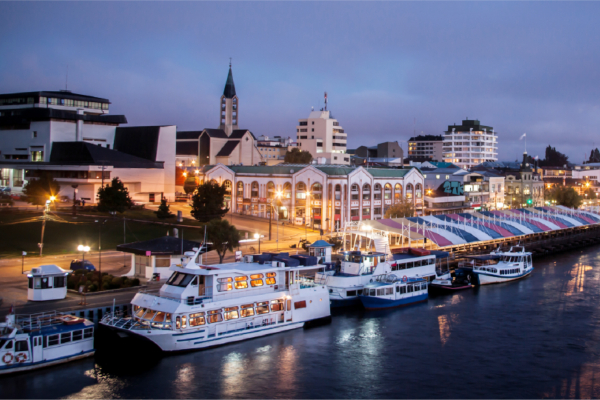 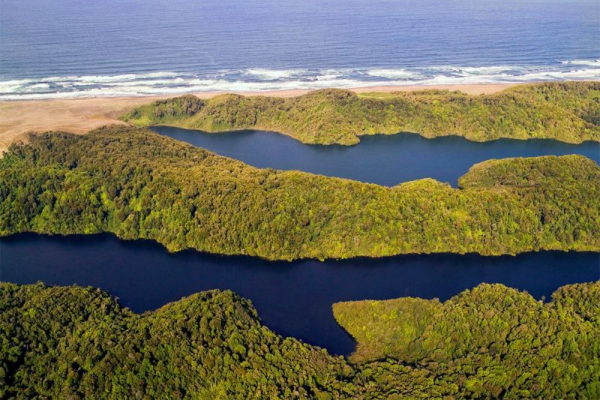 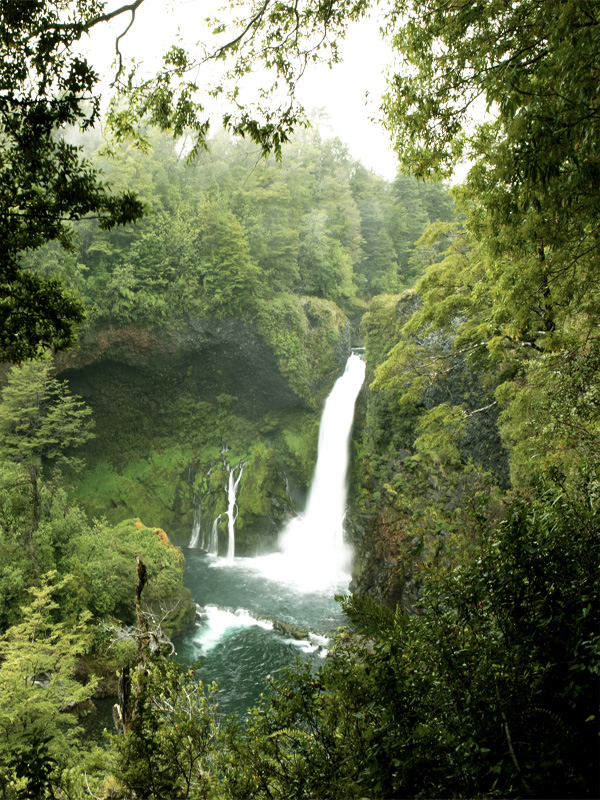 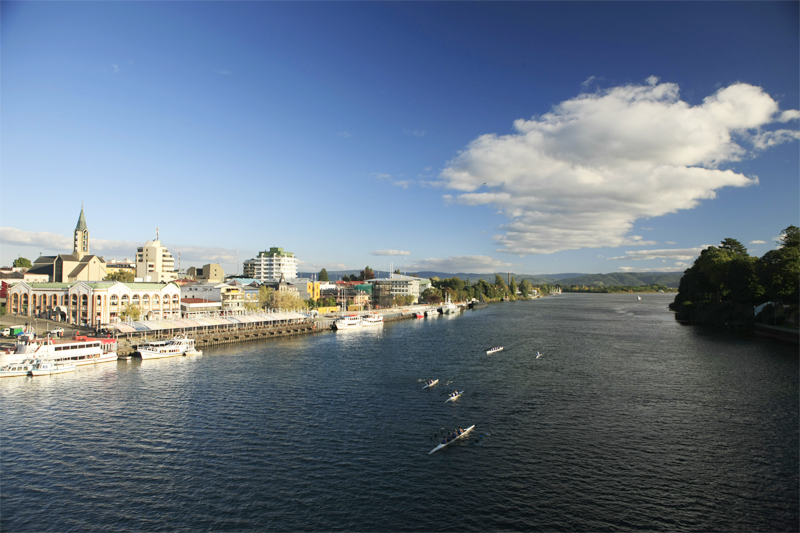 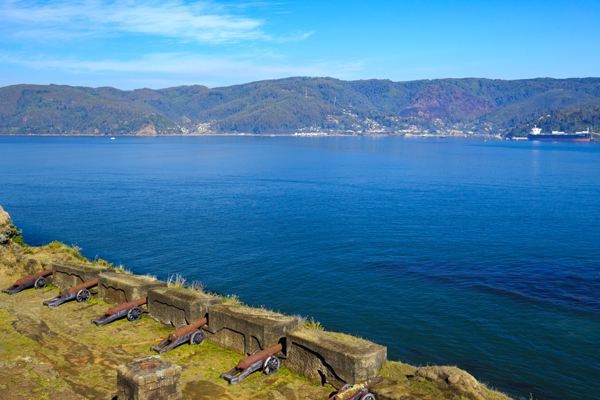